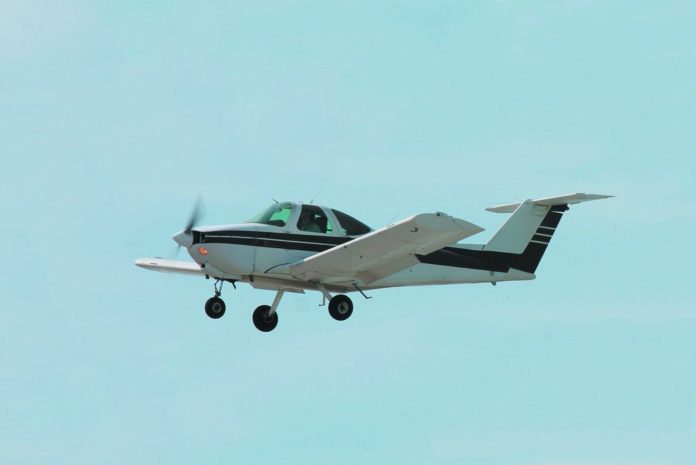 Look around the ramp and in hangars at almost any GA airport in the country, and you’ll find some amazing aircraft. You’ll also find some once-amazing aircraft that have been neglected and nearly abandoned for years, rendering them useless place holders. Sadly, one of those in the latter group belongs to my wife and me. (It’s a Beechcraft Skipper we got for my wife to fly after we invested in the Cessna 340 I’ve talked so much about.)

All things physical decay over time. While they can all reach a point where resurrection costs more than their value, that seems to happen quite readily with aircraft. Think that through and the reasons become obvious.

While you might have an airframe whose intrinsic worth on the market is under $10,000, if it could be purchased new today, it’d probably cost many hundreds of thousands. So, you’re left needing to maintain an aircraft to nearly-new standards (per the various regulations) using parts for, say, at least a $300,000 airplane. Yet, even restored to near “perfect” condition, you might have a bird worth no more than $30,000. Life is full of tough choices…

But, we just can’t say, “Goodbye” to an old friend. We go through our logbooks and reminisce about the good times we had flying her. I recently got a letter through the post (yes, paper mail) asking about our little trainer. The writer had flown her to get his private. He then went off to become a military pilot gaining years and nearly 10,000 hours of experience. Yet, that little trainer retains a soft spot in his heart.

After recounting some of his adventures as a military pilot, he went on to say, “Anyway, during all of this time I always wondered what happened to her. Losing track of her was like losing track of an old friend. I hope she is well. Perhaps by now she has forgiven if not forgotten the times I ran her a little too rich or too lean, smacked that branch with her wingtip, or disparaged her tail number by having it reported to the authorities. In my defense on the latter, who wouldn’t want to practice strafing a munitions train that’s crossing a bridge, right? I was young then … invincible. Please give her my regards.”

After that letter, we just can’t let her sit any more. We find ourselves far more willing today to invest the probably $50,000 or more to bring her back to her former glory. Once we do that, we’ve already vowed that it’ll never happen again and we’ll be sure to fly her regularly, bringing delight to ourselves and even to her aging, but young-at-heart soul.

We just can’t put a price tag on the continued health of family members. How can we help but do anything different with an airplane that has been so important to us and to others. But, even if we can’t bring ourselves to do that, it’s comforting to know that there are people out there who loved and appreciated her and all she did for them. Here’s our promise: That tired, sad little trainer will once again find joy in flight with a happy, earnest pilot, whether we give her that ourselves or assure that someone else does.