Home AVIONICS Briefing: November 2019
Print
Email
Facebook
Twitter
Redbird closed its Skyport FBO at San Marcos Regional Airport in Texas citing poor financial performance. In its eight years of operation, the Skyport has never made a dime. Not even a profitable quarter, Redbird founder Jerry Gregoire wrote in a blog post. Had it not been for Redbird Flight Simulators explosive growth and profitability over those years, the Skyport might have found itself in deep trouble very early on. Gregoire said the company miscalculated some fundamentals in building the FBO in 2011, including its location. It was, however, well received by users. It won ACE and STAR awards for best FBO at an airport with less than 4000 annual arrivals in 2018. Employees were offered jobs with the simulator company.
To continue reading this article you must be a paid subscriber 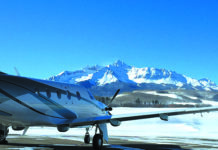 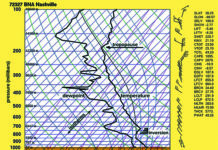 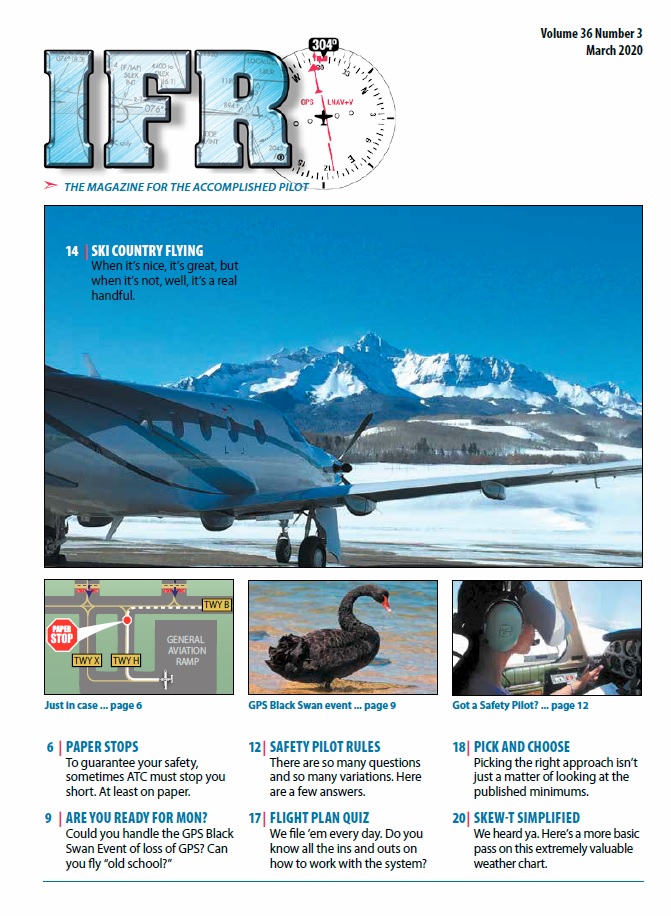